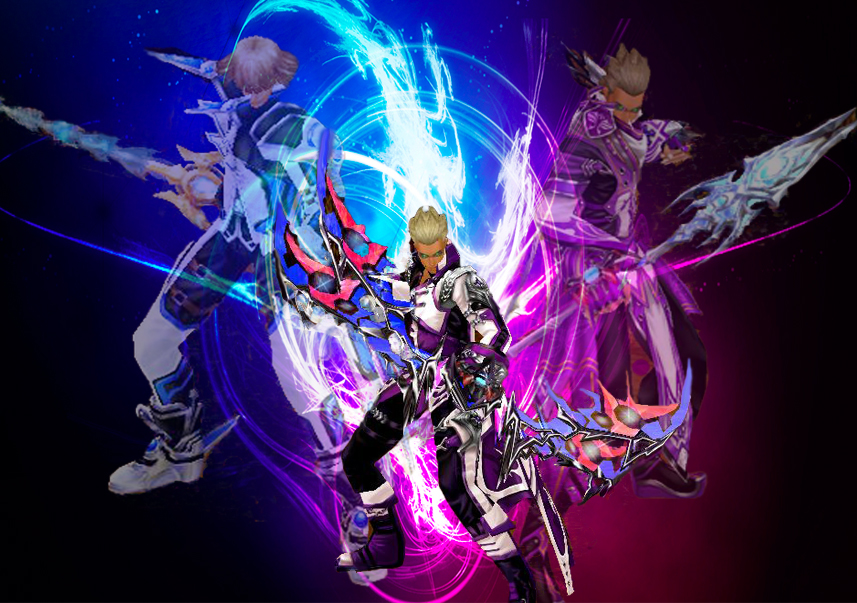 still worth to play it?