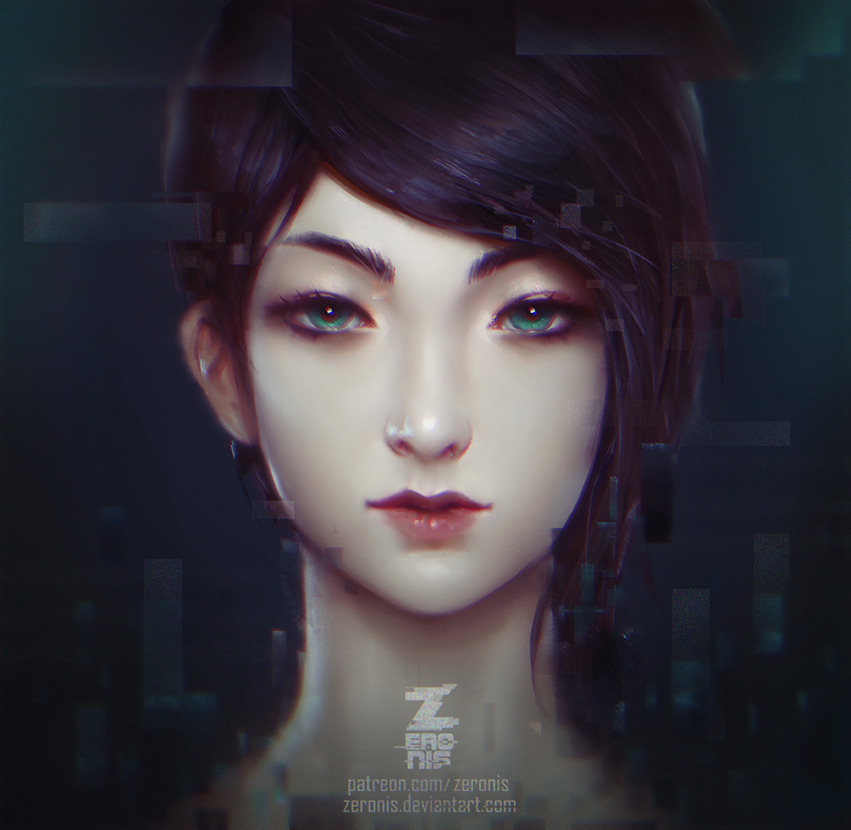 Lords of the Isles